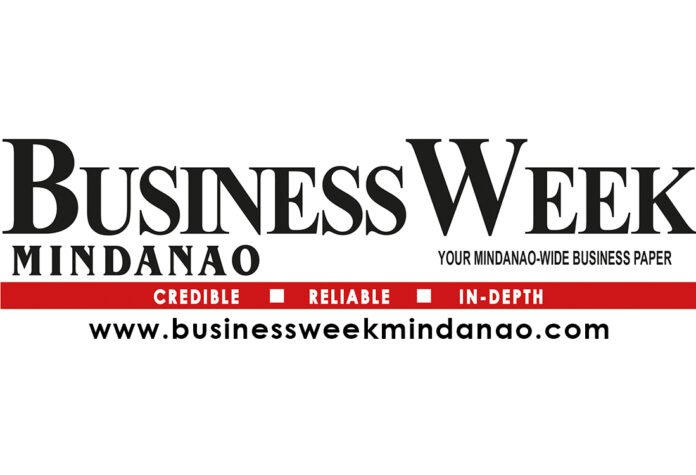 POVERTY incidence in Cagayan de Oro City in the past three years slightly went up to 17.4 percent, according to the Philippine Statistics Authority’s (PSA) first-semester report released Wednesday.

Julieta Nacario, PSA’s supervising statistical specialist and concurrent acting head of the Misamis Oriental provincial statistical office, reported that the poverty incidence in 2021 was 2.3 percent higher than the 15.1 percent recorded by the agency in 2018.

“This translates to 130,400 individuals in the city who lived below the poverty threshold in 2021’s first semester which was estimated at PHP14,369, on average, for a family of five per month,” the report said.

PSA defined poverty incidence as “the proportion of poor individuals whose per capita income is not sufficient to meet their basic food and non-food needs.”

In the same period, the subsistence incidence among the population was registered at 5.5 percent or about 41.0 thousand individuals.

Nacario said this means that on average, the monthly food threshold for a family of five for the same period was estimated at PHP10,034.

“Among families, the city’s poverty incidence for the same period was estimated at 11.6 percent which is equivalent to around 22.6 thousand poor families. Meanwhile, food-poor families were estimated at 3.3 percent or about 6.4 thousand families who cannot afford even their basic food needs,” the report said.

PSA referred to the subsistence incidence as “the proportion of poor individuals in the city whose income is not enough to meet even the basic food needs,”

Across the region, the PSA – Northern Mindanao (PSA-10) logged a 33.8-percent poverty incidence among the poor population whose income is below the monthly poverty threshold of PHP11,920 for a family of five.

The percentage would translate to around 1.72 million people in the region, whose income is not sufficient to meet their basic food and non-food needs.

Subsistence incidence regionwide, meanwhile, was at 15 percent, or around 762,000 people with a PHP8,305 food threshold for the same family size.

On January 4, the Department of Agriculture-10 signed the memorandum of understanding (MOU) in support of the Enhanced Partnership Against Hunger and Poverty (EPAHP) in the region.

The signing forms part of the MOU made by other different national government agencies in the region, held on December 7 last year.

The collaborative efforts of the EPAHP partners are eyed to strengthen the synergy and convergence among collaborators, in engaging the urban and rural communities to enhance social capital and optimize the economic resource base through feeding programs, food production, livelihood programs, and essential support services.

As committed by the DA-10. the agency shall provide agro-fishery inputs and services, and extend the capacity building and organizational strengthening assistance.

It will also aid in pooling resources for the production, processing, and postharvest facilities of agricultural produce, and facilitate access to credit from microfinance and other credit institutions to farmers and fisherfolk, and community-based organizations. (PNA)