The Urgent Call of the Time 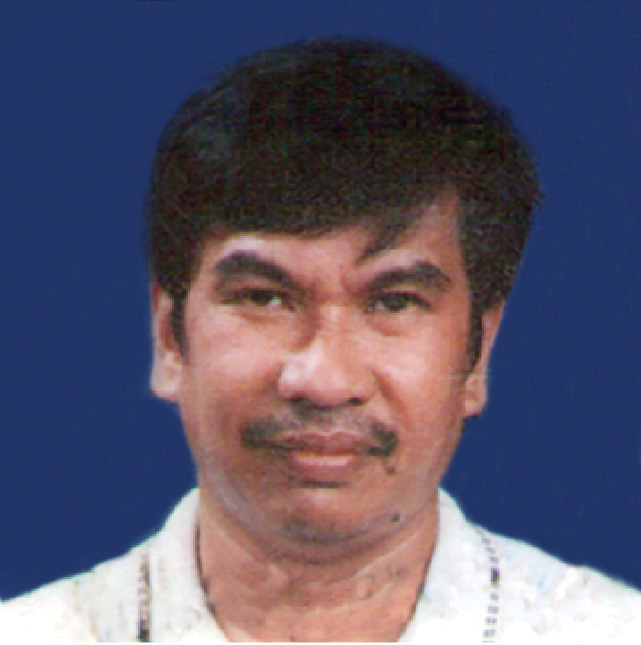 Even with formidable armed forces, a country that has no ecological security is not secured at all. After losing 17 million hectares of natural forest in just a century, there is no stopping now the rampaging waters that wreaks havoc to anything it finds in its path, be it life, limb or property. As the forest ecosystem goes, so goes our ecological security, not to mention our mega-diversity that has evolved for millions of years yet has vanished from the face of the earth in a “wink of an eye” in the evolutionary period.

There is now this brewing outrage against those who have sacrificed Mother Nature to the altar of greed and profit. The logging industry, despite amassing $48 billion (ADB Report) from 1970-1988, in the same period, it had only contributed from 0.5%-1.3% to the total government revenue. The sins of a few loggers in shameless connivance with those who are tasked to protect the forests, are now visited upon our people.

On December 17, 2011, some 3,000 died in the cities of Cagayan de Oro and Iligan due to the onslaught of SENDONG. As I have been saying before that massive flood, one- inch of rainfall from the 200,000-ha. Kalatungan Range which for 5 decades had been wantonly and illegally logged by six logging companies, that one-inch rainfall would be one meter when such reaches the 200-ha. urban center of Cagayan de Oro, meaning 10-inch rainfall is the equivalent of 10 meters. As we were saying when we were taking direct actions, i.e., barricading logging trucks in the 90’s that thousands will die when that happens. But no one was listening. In fact, I was called then “prophet of doom!” The victims were the poor, those living in the vulnerable areas. Where were the loggers? They were safely ensconced in their mansions!

That time, the loggers were in cohort with an agency of government that is primarily tasked to enforce forestry laws. We got the information then that each of the fifty 10-wheeler logging trucks that were carrying illegally-cut logs were paying the Check Point about P5,000 per truck. As we were demanding then, all of these trucks must be arrested as there were massive violations of existing laws. It was prohibited then to cut trees in topography that are more than 1,000 meters above sea-level or in hilly areas with more than 50% slope, not to mention the laws that prohibit the cutting of trees that are classified as “hard wood,” i.e., Narra, Almacega, Lauan, Mahogany, etc. All of these trees were logged in these prohibited areas, thus, illegal. Ito rin po ang ipinaglaban ni late Secretary Gina Lopez kaya hindi siya na appoint. Ganoon po ka powerful ang mga loggers at miners! Thus, the saying that in this country, no one is above the law; that all must bow down to the majesty of the law because we follow the rule of law and not of men! That is bullshit! That is not true with regards to the environment. Don’t you know that in one shipment of logs alone, a logger would earn some 360 million pesos, money that also went to the pockets of those tasked to enforce the law. Out of their raking, many run as mayors, governors, congressmen or senators and won!

Unknown to many, there is an equally outrageous, unrelenting and systematic plunder of our agricultural resource base, a silent war that massacres life forms with subtle impunity, hideous as it is diabolical. If, indeed, the way to hell is paved with good intentions, this is it. It is pursued in the guise of erasing hunger yet it impoverishes farming communities. It is done in the name of food security to increase agricultural productivity, yet, it attacks and destroys our very means to life – our agricultural lands and all micro- organisms and beneficial insects thereat, stripping our soils of its natural fertility.

It has tied-up our peasantry to a mode of production which is beyond their control and has fettered them into a multi-layered marketing system that makes a mockery and cheapens their labor. Its name is Conventional Agriculture that has given way to a dominant market-oriented industrial agriculture pursued by the agri-business sector. That agricultural system is anchored on planting cash crops to satisfy the market, increase production through chemical farming using HYVs (high yielding varieties) including GMOs (genetically modified organisms). It subsists through the support of agri-chemical giants and big biotechnology firms. Their objective is to produce food not for self-sufficiency, not to meet the needs of the local communities but to produce crops with market value to sell in the world market.

Without ecological security, our country now teeters on another balance that may spell our doom if not averted – the loss of our food security. Such fatal blow should be avoided at all cost by now hastening the long-awaited shift to an alternative agricultural paradigm that trusts on the innate processes of nature called sustainable agriculture. This is being promoted by cooperatives, non-government and people’s organizations and by small farming communities based on the firm belief that farming must belong to the communities; that the people should combat poverty by having access and control of land and resources, including appropriate technologies which must heal the blighted land back to life, seriously degraded by conventional agriculture.

These advocates of sustainable agriculture have debunked the fallacies hurled against them by walking the talk, showing that natural, organic, ecological and bio-dynamic farming can indeed reduce poverty in the rural areas. They have proven that these natural farming practices have reduced production cost and have enhanced soil fertility. Through the years, they have established more stable agricultural production system and have produced organic products that command higher prices in the market. All told, they have advanced sustainable agriculture system that is improving the well-being of the poor farmers and is empowering rural communities.

Without an iota of doubt, sustainable agriculture is the liberating force that will unfetter the farmers from the vicious cycle of poverty. It is that farming paradigm that cultivates not only the land, but also the human spirit, to nurture principles and values worthy to be true stewards of God’s creation. Conventional agriculture being promoted by corporate globalization that is causing so much hunger and poverty in the rural areas is the culprit why the Philippines which is oozing with ecological wealth is wallowing in hunger and poverty. Promoting sustainable agriculture is the empowering path so that the peasantry will control the mode of production and marketing.

Dream Residences show off its unparalleled experience of luxury and comfort

Dream Residences show off its unparalleled experience of luxury and comfort