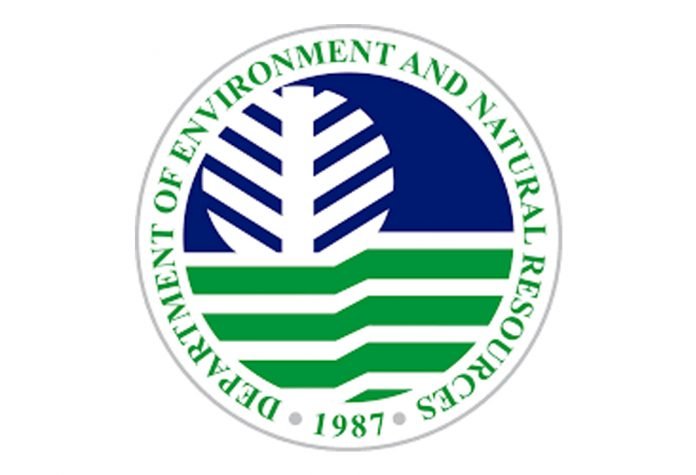 The Department of Environment and Natural Resources (DENR) never wants a tree to be cut down unless it is absolutely necessary for public safety.

This was the assurance made by DENR Undersecretary and Chief of Staff Rodolfo Garcia amid the controversy over the cutting of roadside trees in the cities of Naga and Carcar in Cebu province to pave way for ongoing road widening projects of the Department of Public Works and Highways (DPWH).

During the press conference of the recently concluded International Federation of Landscape Architects-Asia Pacific Region Congress held in Cebu City, Garcia said it came to a point where the century-old trees, which are diseased and dying, already pose a high risk to public safety.

“The aims of development projects and protection of the environment are guided by practicality and making sure we conduct consultation with the people—consideration will be easing the lives of the people,” Garcia explained.

Garcia said the trees have to be removed because these already encroach the highway including carriageways and sidewalks, thus endangering the lives of motorists and nearby residents.

“If we have the diseased trees there, standing where the expanded highway or street is, it will pose danger to vehicles and there will be vehicular accidents,” Garcia said.

He added that these trees also contribute to the already bad traffic condition in metro Cebu which has narrow roadways.

“We see the necessity of expanding the road networks here in Cebu, basically to help ease the lives of the people by making their transport faster.”

The DENR official also cited the recommendation of a pathologist, who checked on the health condition of the trees, to cut them down because these are already dying and have become host to pests and diseases.

He emphasized that the government protects century-old trees through the heritage tree project (HTP), but not those which are situated along highways and have become hazard to public safety.

Under the HTP, the DENR coordinates with communities and institutions to protect and save mature trees in highly-urbanized areas by designating them as “heritage trees.”

The DENR—through its regional office in Central Visayas—conducted a consultation on October 25 with the Cebu provincial government and DPWH-Region 7. During the consultation, DENR representatives discussed the agency’s tree replacement program wherein it commits to plant 100 trees in exchange for each tree that will be cut down.

Previous articleAre you impossibly talented?
Next articleTrucking industry gets a boost in Butuan City

PHO: 14.9% of adults in Camiguin are prone to hypertension